Are you ‘toeing the line’, ‘taken aback’ or travelling ‘as the crow flies’? Then you owe something to the seafaring tradition when using them. Many everyday phrases in the English language have fascinating origins – here are five that are connected to sailing ships and the mariners who sailed them.

If you declare you are "all at sea", you are usually confused or unclear about the best action to take when faced with choices.

The phrase originated from the early days of sailing before the emergence of modern navigational aids. When a vessel was out of sight of land, it was considered 'at sea' and therefore at risk of becoming uncertain of its position. The broader use of the term has been around since the 18th Century. 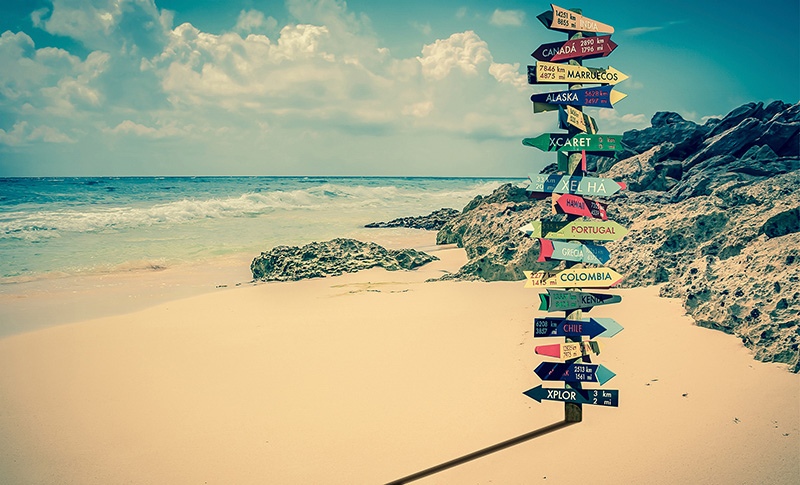 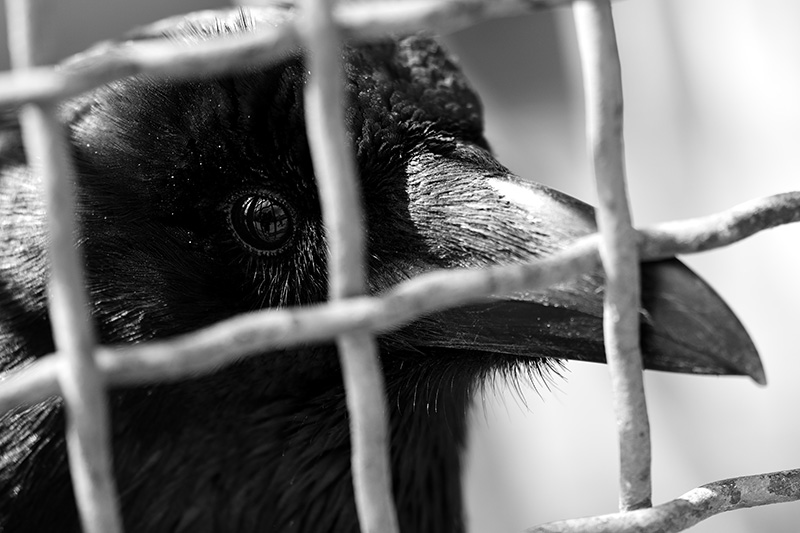 2. As the crow flies

'As the crow flies' is an old saying that refers to the straightest path between two points.

The choice of a crow might seem a bit odd if your own experience is to watch them fly their constant arcs over a nesting site. However, crows are intelligent birds able to travel efficiently between points, obviously unencumbered by land obstacles beneath.

So what is the nautical connection? Crows do not like large expanses of open water and will head for the closest dry land immediately upon release from a ship. Some historians think that 9th Century Vikings used crows and rooks to direct their longboats by observing the direction of flight after release or seeing if the bird returned (indicating land was far off).

None of this relates to the term 'crow's nest' – a lookout station usually located high on the foremast. Crows fight if caged together, so they were most likely housed individually on deck rather than locked up at the masthead.

The modern-day use of 'toe the line' is related to conforming with a common standard or a discipline.

Several potential sources of the phrase exist, but one credible suggestion related to a British Navy tradition of the 17th-18th Century when sailors stood at attention barefoot for inspection. Their toes had to touch the edges of a deck plank to form a perfect line. Explorer and author Captain Basil Hall RN described the practice of 'toeing the line' in a book published in 1831. 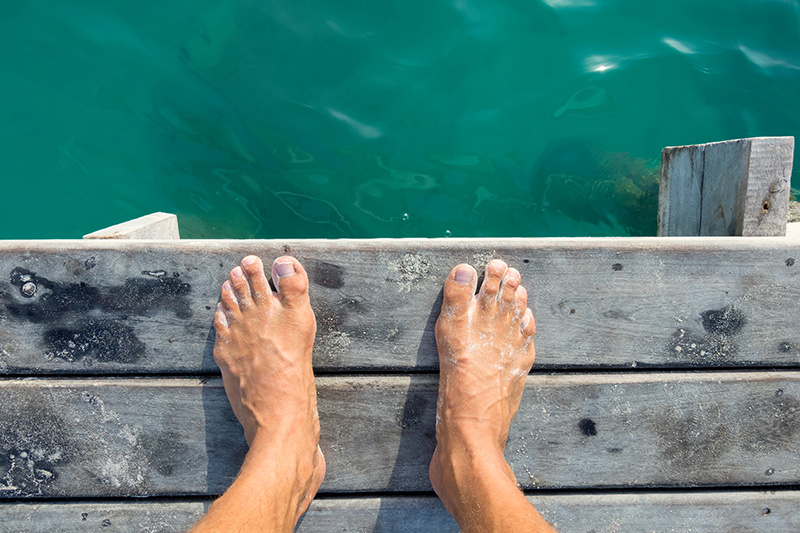 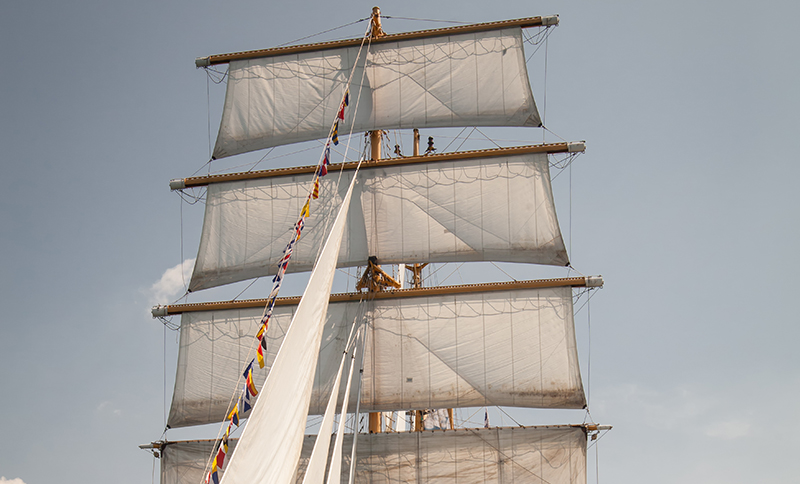 If you are 'taken aback', you are shocked, startled, or set back by something in modern language.

Taken aback is a sailing phrase from the 17th-18th Century that describes the consequence of a tall rigger getting the wind on the wrong side of its sails. Thus constrained with the canvas pinned to the mast, the ship would be stalled or even move backwards. Given the relative inflexibility of tall ship rigs and no engine to save the day, this occurrence could be startling, especially if caused by a sudden wind shift.

Sailors today still talk about backing the sail to bring the wind onto its forward face.

5. Push the boat out

One way to alleviate the shock of being 'taken aback' might be to 'push the boat out, either by indulging in a celebration or an extravagant act.

The phrase originated from the act of assisting someone with the chore of pushing their boat into the water on a routine beach launching or stranding. Many vessels launched off the foreshore require teamwork and concerted effort – when safely afloat, you probably feel like celebrating too!

In this phrase, the word 'boat' might also be a metaphor for 'glass' in much the same way as 'vessel' can mean a container holding liquid. So pushing the boat out has been a thinly disguised way of saying 'let's head to the nearest bar' since at least the 19th Century.

Finally, on behalf of all trail boaters everywhere, we'd like to propose a modern derivative: 'pull the boat in'. A successful retrieval often marks a celebratory moment at the end of a fun day's boating! 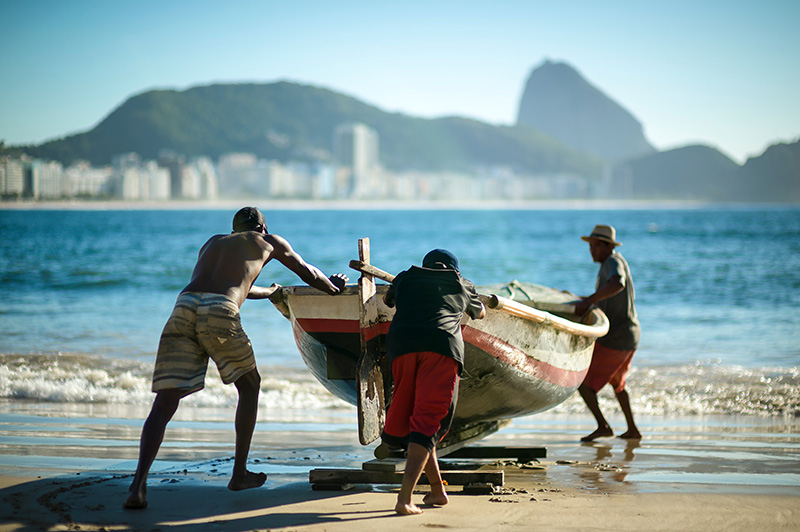