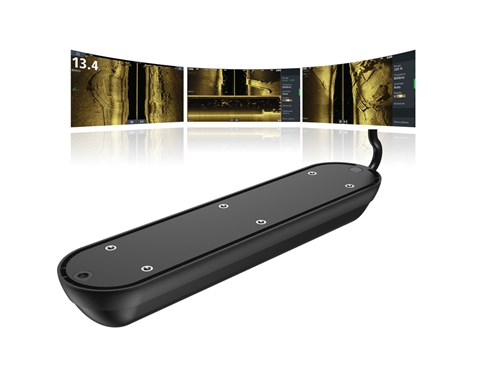 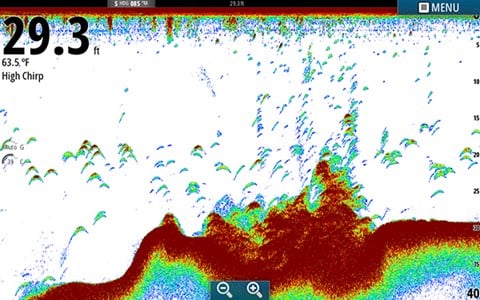 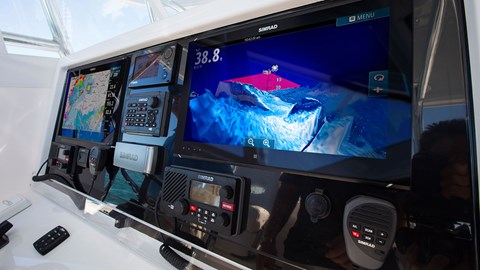 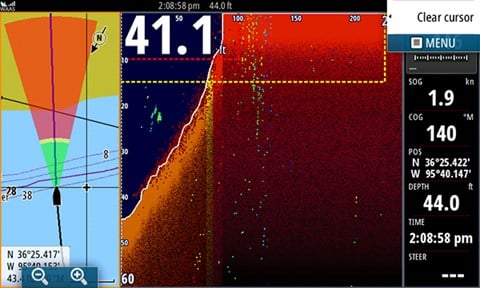 Active Imaging delivers images of fish and structure with more refined detail and at a longer range than any other structure imaging technology.
$387.99
387.99 AUD http://schema.org/OutOfStock
Find a dealer 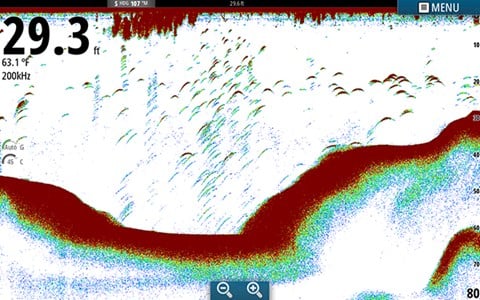 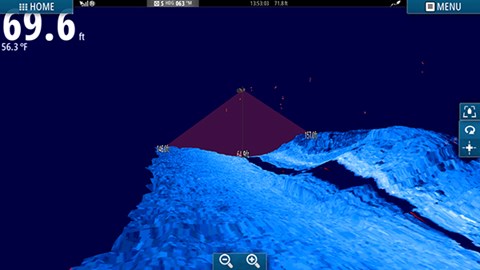 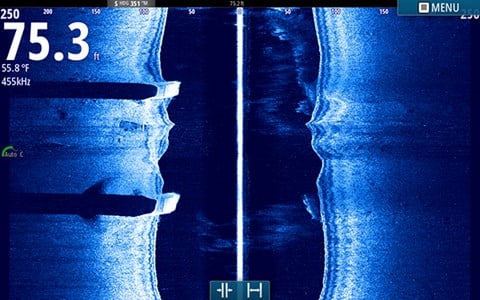