Raising money and awareness for Dean Farm Trust and HUMEN 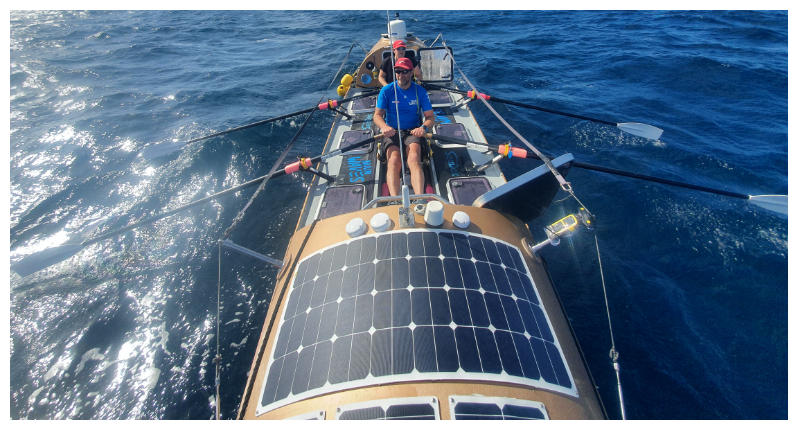 Monkey Fist Adventures are a group of kindred spirits, adventurers, but also very ordinary people. Between them the team have rowed across the Atlantic, Pacific and Indian oceans, crossed continents by foot, by bike and by motorcar. They’ve climbed some of the world’s highest peaks and have found themselves many times in places where the closest humans to them are the astronauts on the international space station. But they all started in the same place; regular humans, whose eyes would spark fire at the mere mention of adventure.

For their next challenge Monkey Fist Adventures are about to embark on a quest to row the Atlantic Ocean (again), this time with the aim of raising awareness for men’s mental health charity HUMEN and Dean Farm Trust. In March 2021, MTV daredevil Matt Pritchard along with Billy Taylor, founder of Monkey Fist Adventures, and crew mates Martin and Johnny, will attempt an unsupported, non-stop, independent crossing of the Atlantic Ocean, in a rowing boat. They might call themselves ordinary people, but we think these types of challenges are quite extraordinary and Simrad are proud to support extraordinary people doing extraordinary things.

Their voyage will take place in a purpose-built fibre glass rowing boat, fully kitted out with the latest Simrad® technology. Unlike in an organized race, this independent crossing will have no support boat, so the electronics on board are of paramount importance to the crew.

The boat will be equipped with: 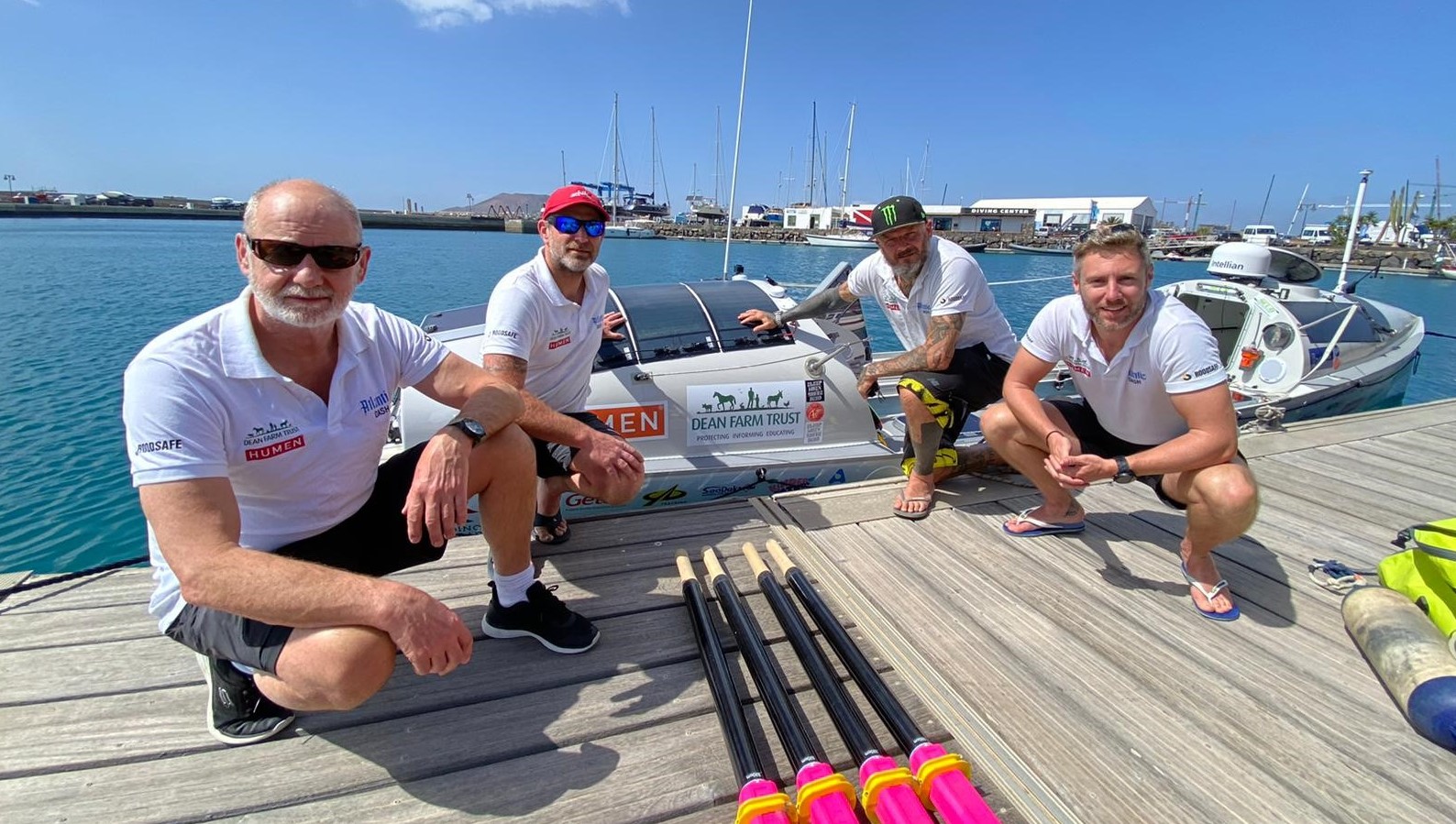 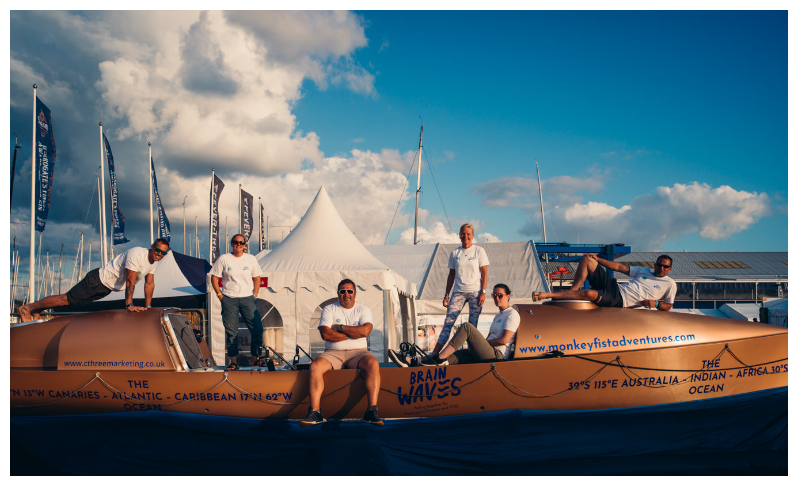 “There is no doubt that ocean rowing is a high risk endeavour but what most people don't realise is that we carry an awful lot of specialist kit on board to help minimise those risks and this is what makes our partnership with Simrad® so special. The equipment that they have provided means that we are alerted to any potential collisions with other vessels, prevents us from running aground, lets us know exactly where we are at any given time, gives us the capability to communicate with others at sea and even automatically guides us to our destination. All of this means that we have the confidence and peace of mind that we will be as safe as possible during our crossing, and allows us to concentrate on the job at hand while raising awareness of mental health issues and raising money for our chosen charities. The support of the team at Simrad® and most of all their understanding of why we are taking on this challenge has been invaluable and we are truly honoured to have them as part of the Monkey Fist Adventures team!”

Departing from Rubicon Marina in Lanzarote on March 6th, the four men will row in pairs, 2 hours on and 2 hours off, non-stop, until they reach the shores of Antigua, some 3200 miles later.

You can follow the team’s incredible journey as it unfolds here: