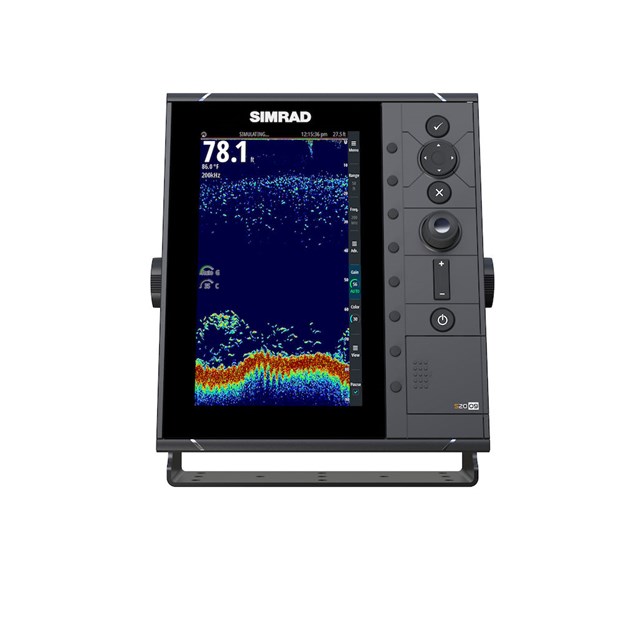 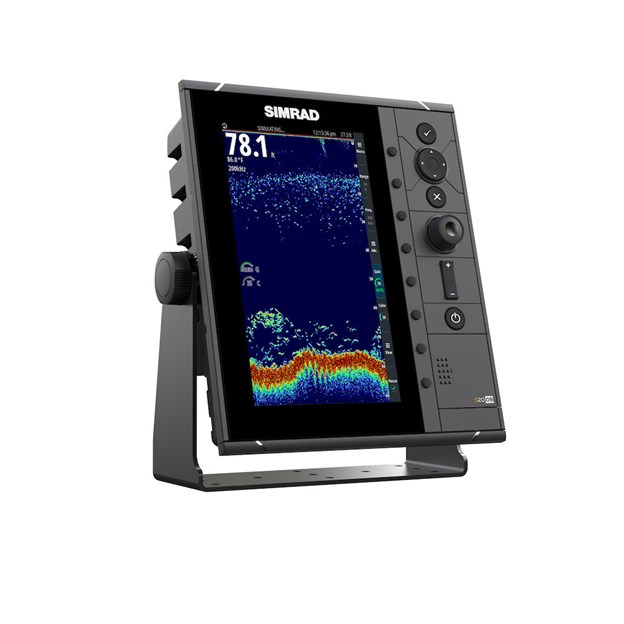 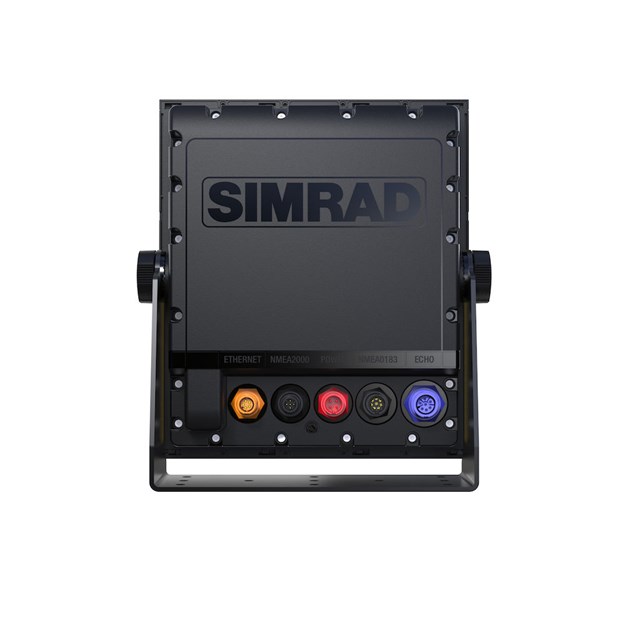 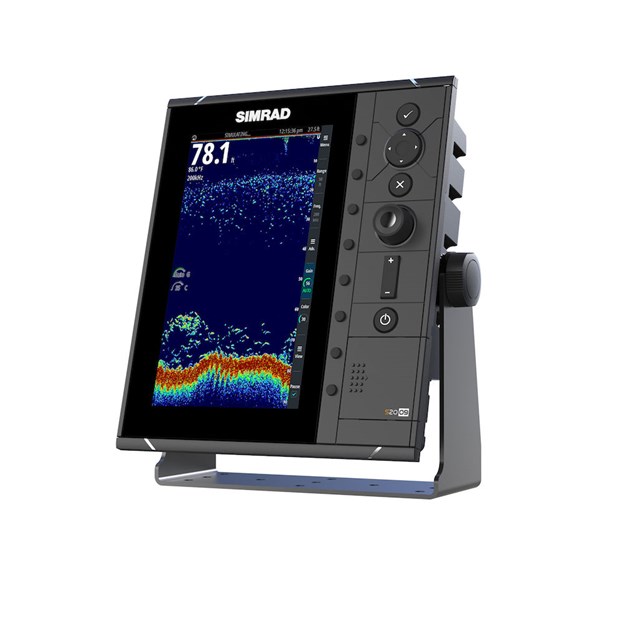 9-inch Portrait Display
The S2009 maximises screen size where limited mounting space is available, with a compact 9-inch portrait display that’s perfect for centre consoles. Its vertical layout shows the water column with a high level of detail, making it easy to distinguish individual fish arches and other key features. Direct-access menu keys beside the display provide intuitive control of on-screen menu options, enabling one-button access to key settings and features. With reliable, long-life operation and clear tactile feedback, the S2009’s large buttons are suitable for use in rough seas, while travelling at speed, and with wet or gloved hands. 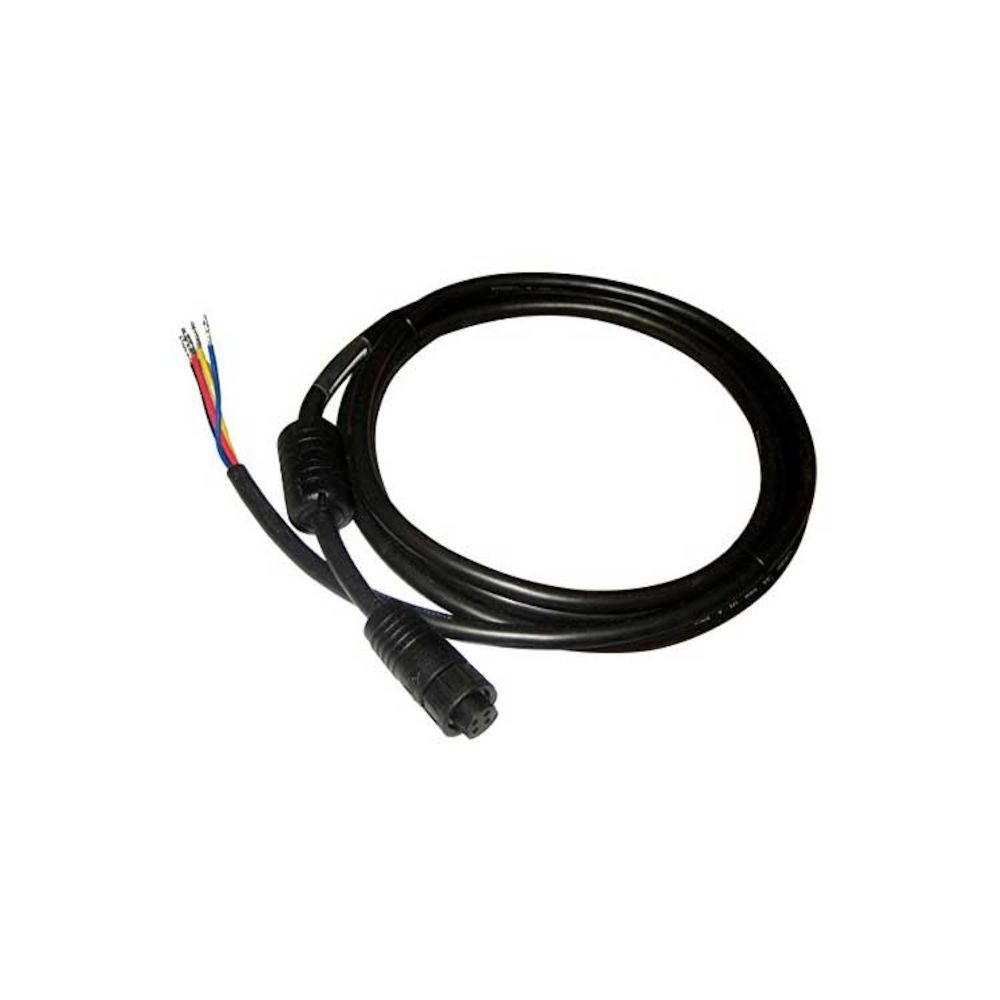 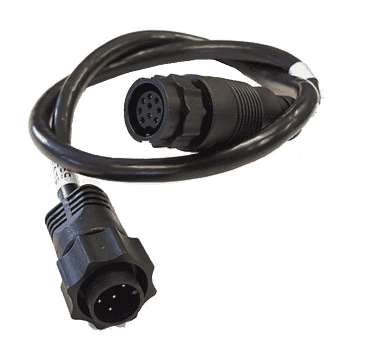 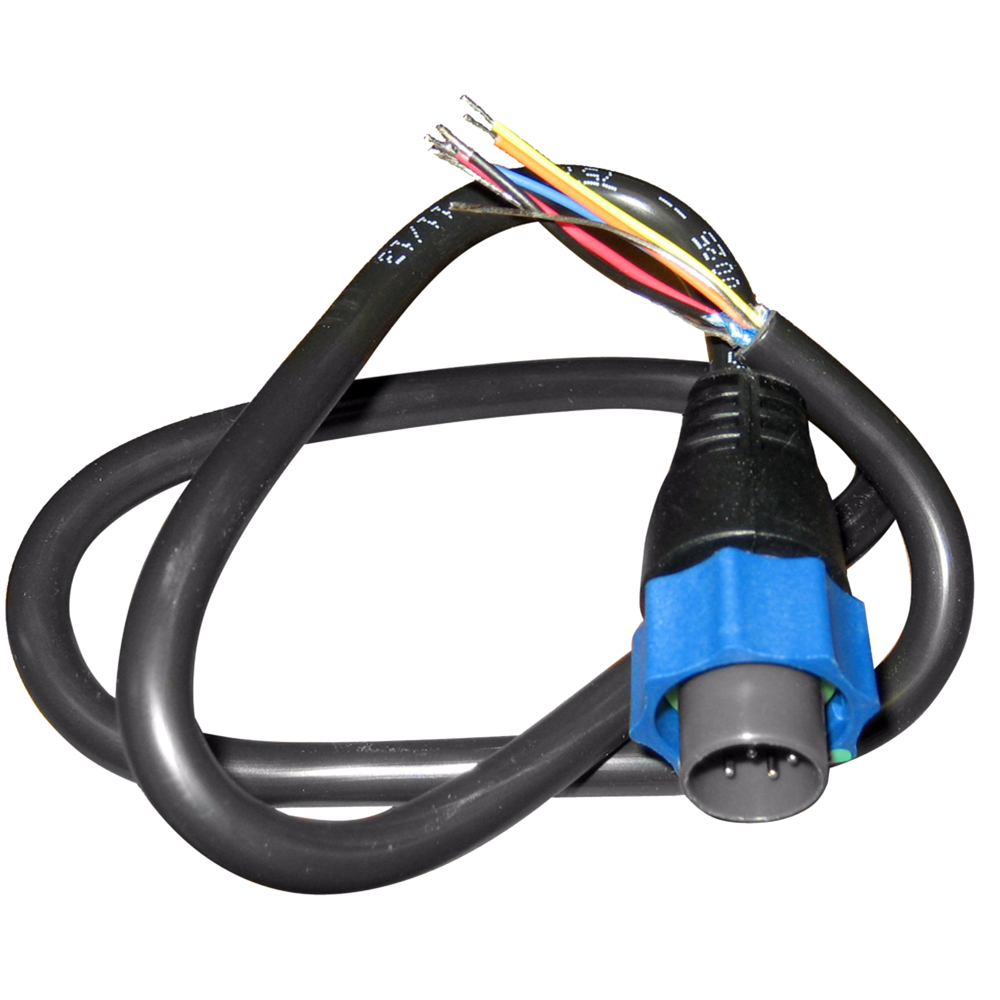 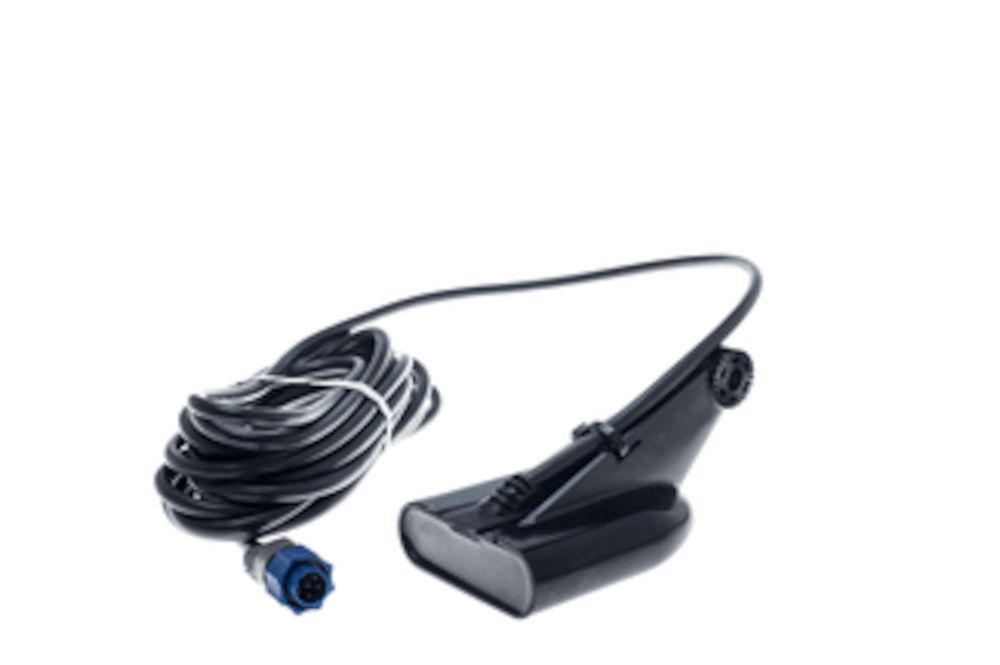 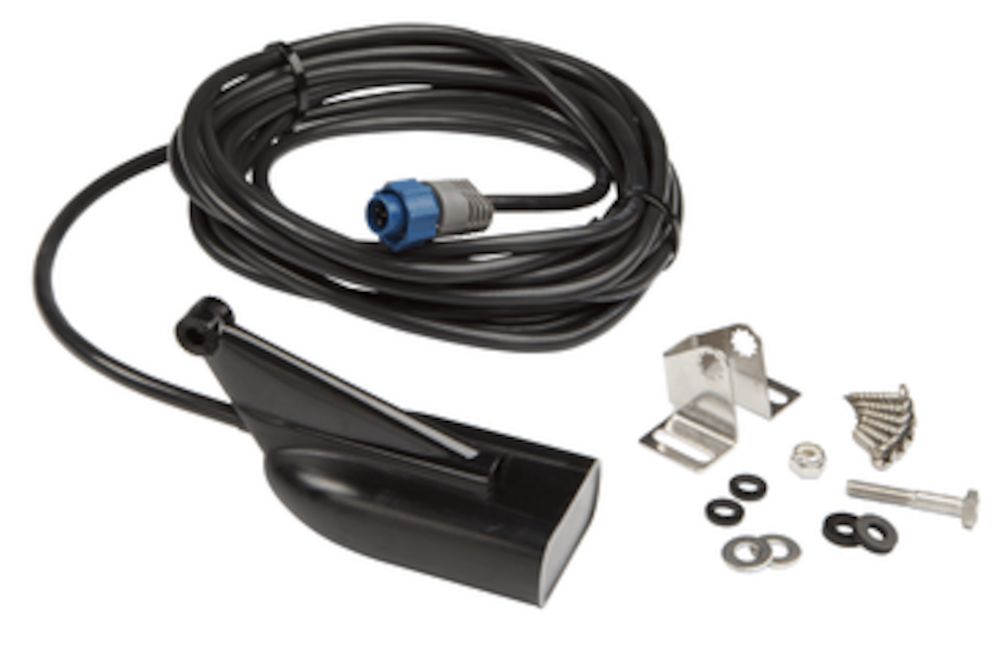 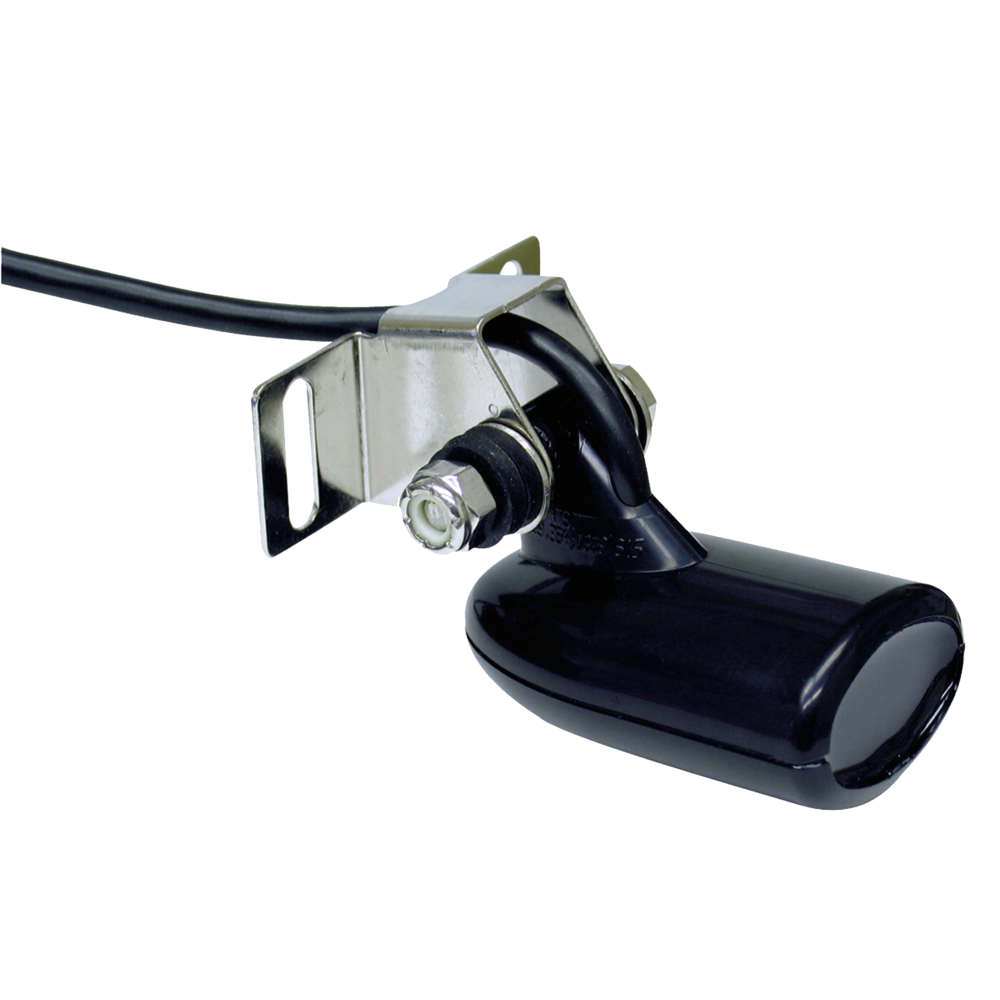 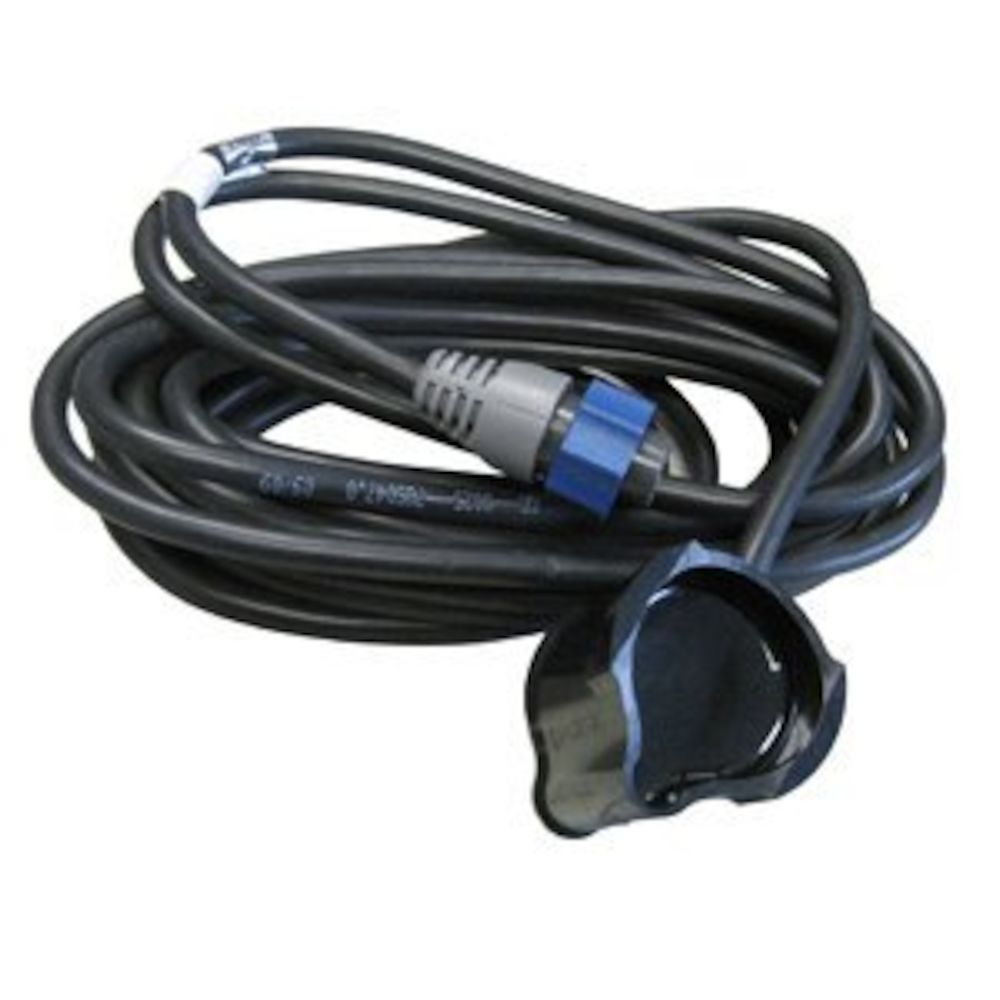 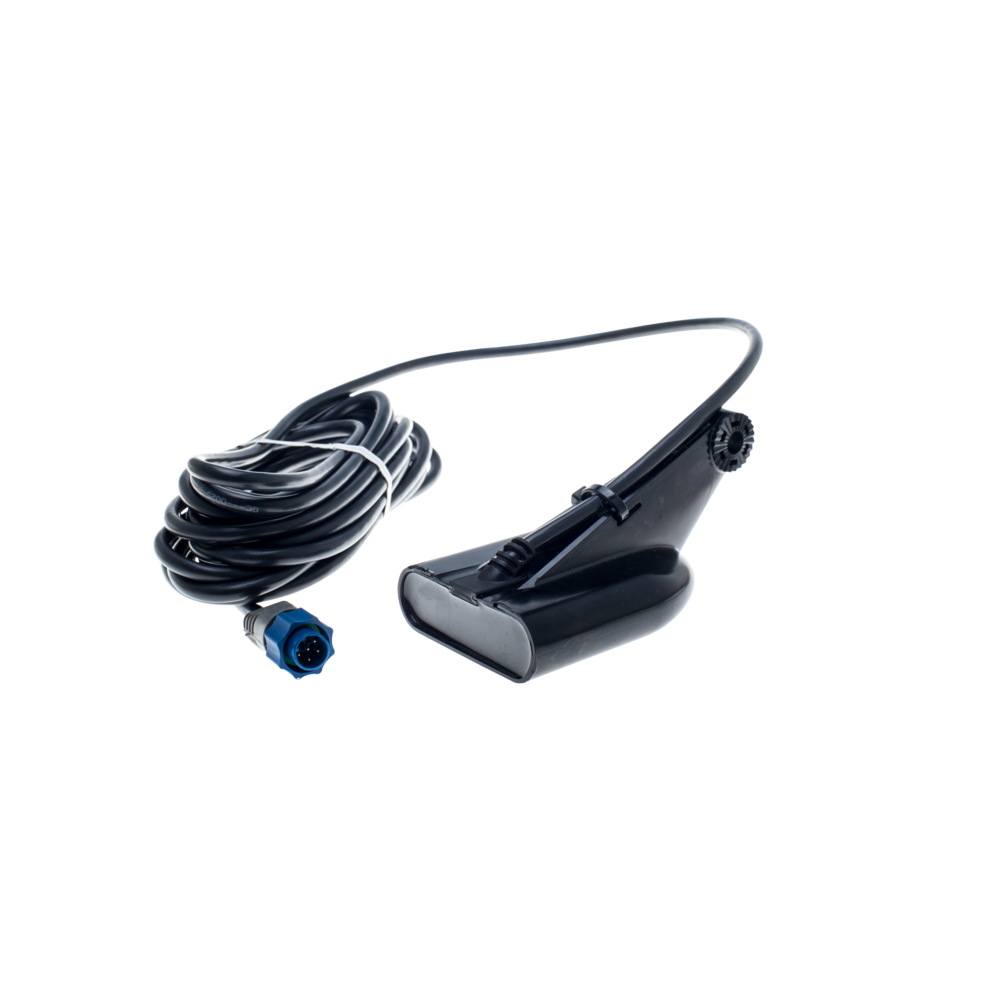 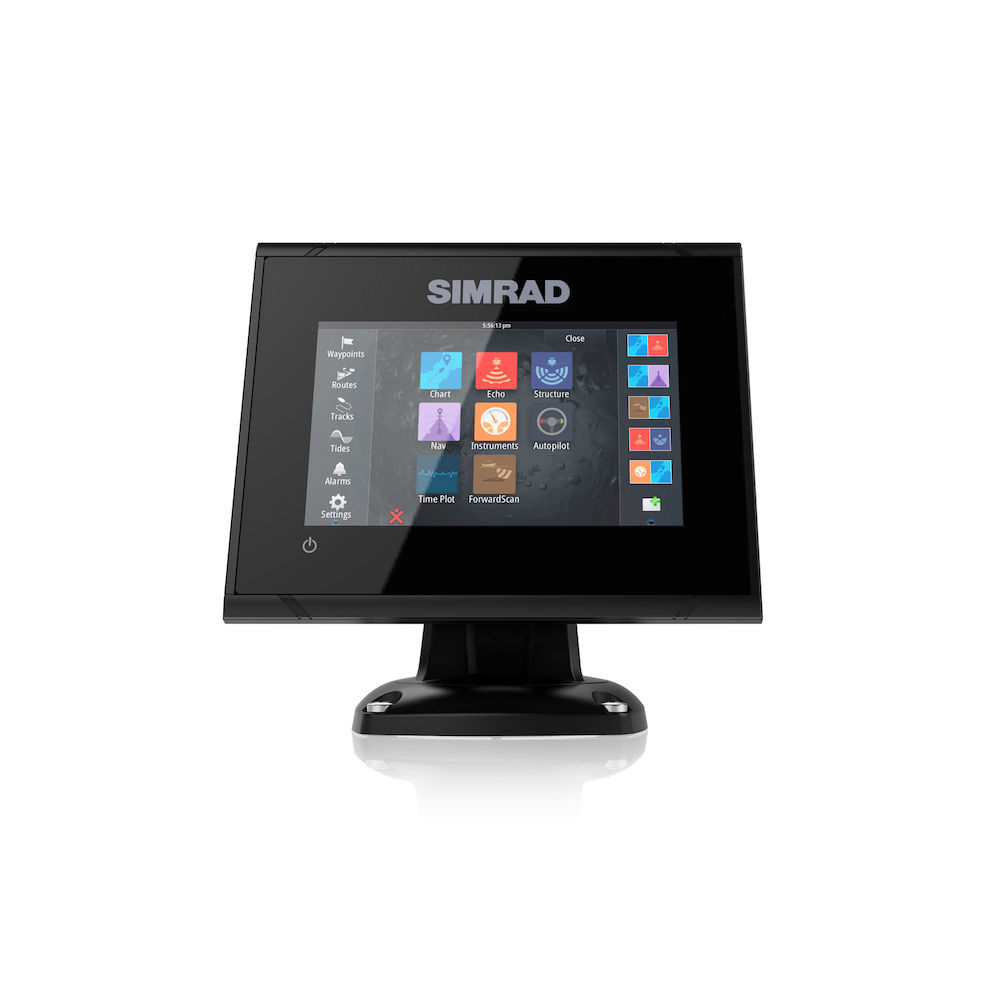 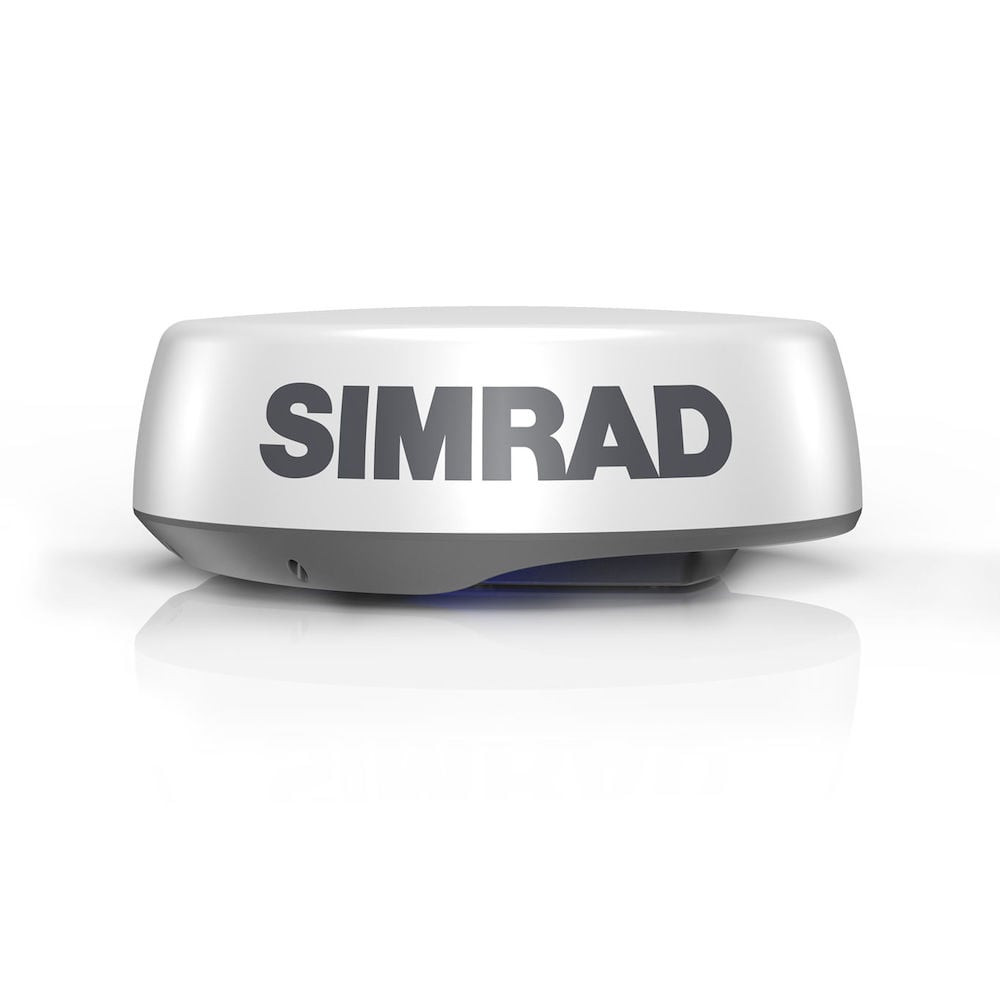 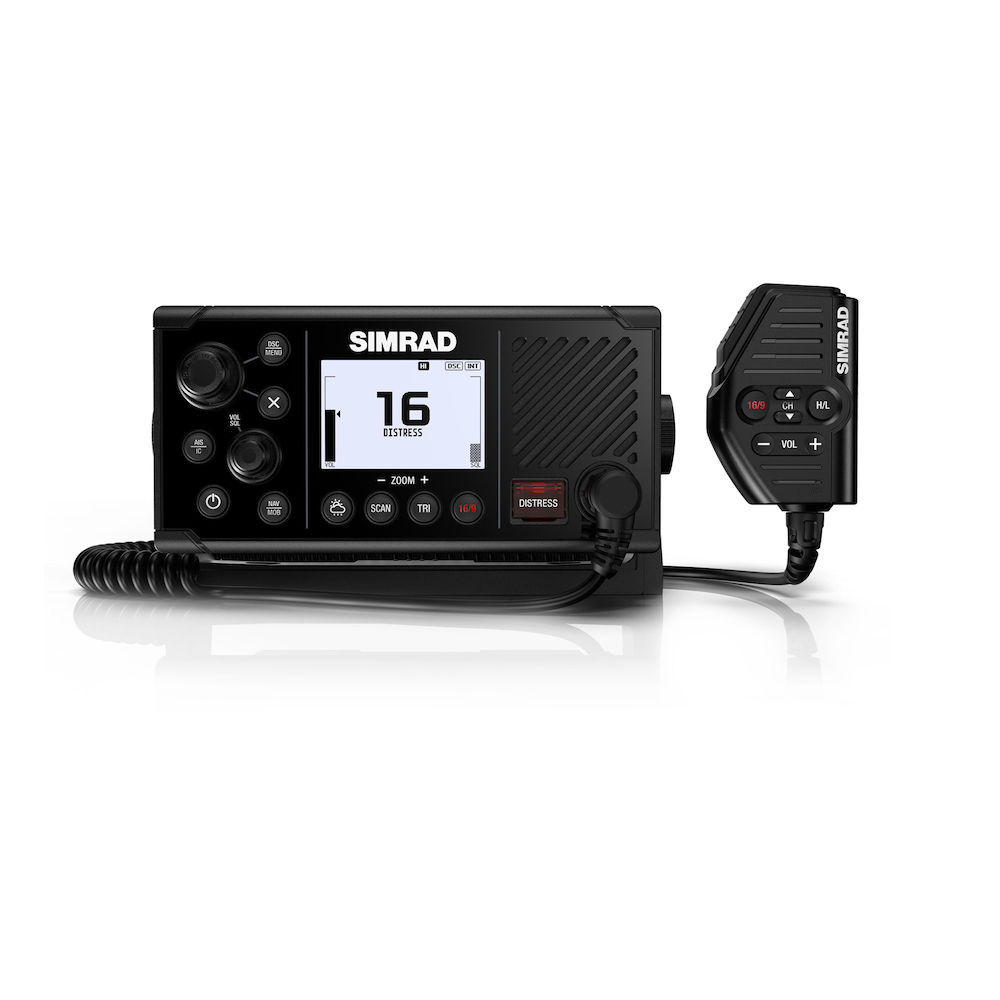 SonicHub2
Your complete audio entertainment system with Bluetooth™ streaming from smartphones and tablets.
$299 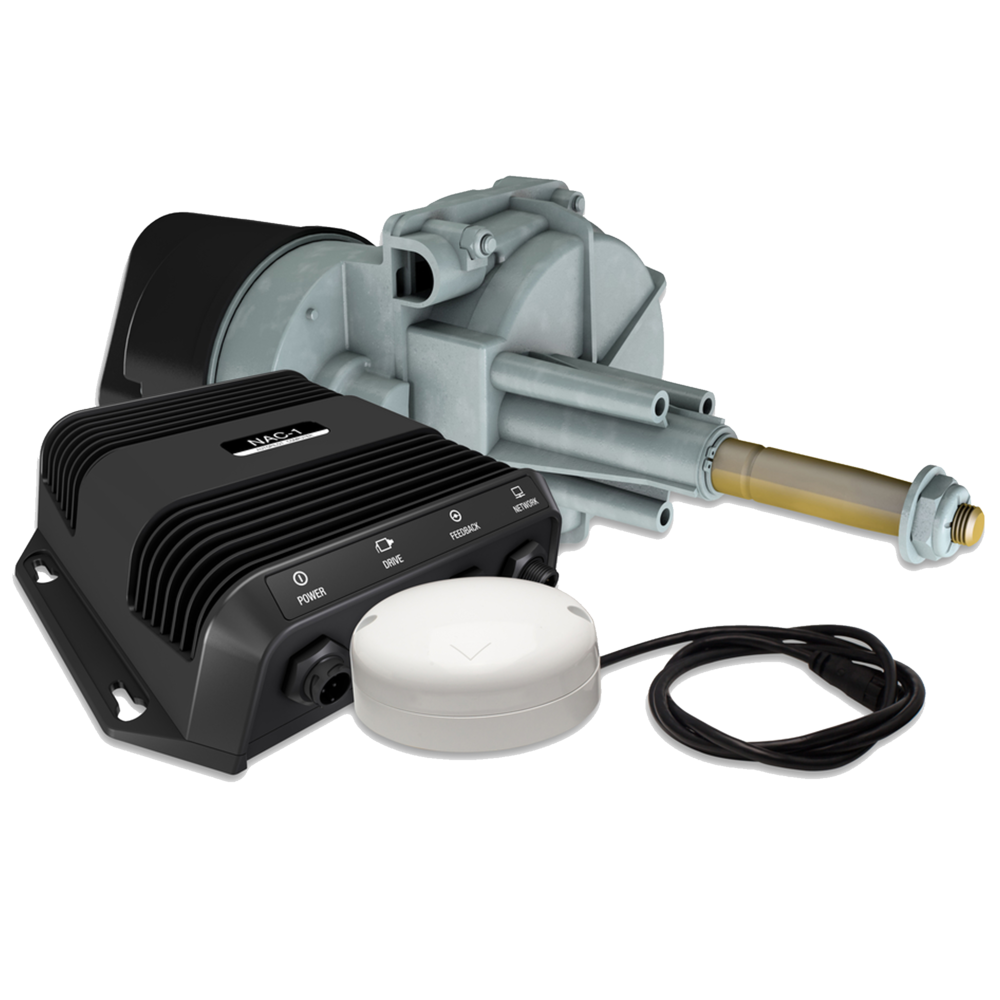